The Morrison Government is launching unprecedented attacks on our freedoms in Australia. Claiming they’re for our protection against dangerous elements, they represent a severe limiting of our freedoms. And apparently freedoms we have taken for granted for far too long.

They are not designed to protect us but to protect big business and Morrison’s corporate mates.

Scott Morrison’s union busting bill is designed to silence working people and make it hard for all workers to win pay rises, protect their jobs, stop gendered-violence in the workplace, ensure workplaces are safe and fight rampant wage theft. It is an extreme piece of legislation that will make it easier for governments and businesses to shut down unions giving bosses a say in who leads unions rather than it being decided solely by members.

The right to come together is a fundamental human right and at the heart of our democracy. It is a right protected by the UN and two International Labour Organisation treaties that Australia has signed.

Australia already has one of the most restrictive set of regulations on workers’ organisations among democratic nations. This extreme new law would place Australia even further outside the rest of the world and more aligned with authoritarian, undemocratic countries.

The Morrison government has overseen raids on journalists and is now attacking working people’s freedom to run their own unions. These are dangerous attacks on fundamental pillars of democracy. To balance the power of corporations and governments, people need a free press and the right to form unions whose own democratic processes are free from interference.

These proposed laws also put the rights of millions of working people on the line. It is part of the Liberal Party’s and big business’ attempts to continually bully and intimidate unions because unions stand up for working people and hold governments and employers to account. Union members earn on average $275 a week more than people who are not union members.

You don’t have to be a union member to know that unions have a critical role to play in a healthy democracy and its alarming to see a government try to assert this much control. And it remains a concern as the Morrison Government continues to demonise unions and their members by suggesting they’re thugs. The truth is that the average union member is a 46-year-old woman who is a nurse. But the truth doesn’t stop Morrison or his big business mates from demonising unions and their members.

Scott Morrison is going after ordinary working people who serve on Union management committees, 90% of whom are unpaid volunteers, but refuses to do anything about what has already been discovered in banks, is being uncovered in aged care corporations and what his own ministers are doing.

These are people who volunteer some of their time to help run their union, and they will be subject to higher standards than company directors, just because they work for a union. We’ve seen countless scandals and examples of unethical behaviour from members of the Morrison government who are not held to account. And we see the same unethical behaviour exhibited everyday by employers across every industry.

If these laws applied equally to corporations, we would see banks, multinational pizza chains and the restaurants of celebrity chefs closed down for repeatedly breaking workplace laws and their top executives sacked and heavily fined. Senators will have the opportunity to either stand up for your rights or deny them. And we will be keeping an eye on who voted to deny our rights.

All workers in Australia benefit from the work of unions. If unions are shut down or silenced, who will stand up to the powerful? Who will make sure workers get their rights and entitlements? Who will fight to improve workers’ rights? We already know that it isn’t going to the Liberal Party.

We need to be loud, clear and firm: The Senate must stop Scott Morrison’s union busting bill.

It’s not just attacks on unions. These bills are being put through the parliament to make it more difficult for people to protest. We’re witnessing State Governments introducing their own legislation to limit the ability of people to peacefully come together and protest. These are just more attacks on our freedom to associate and to come together. 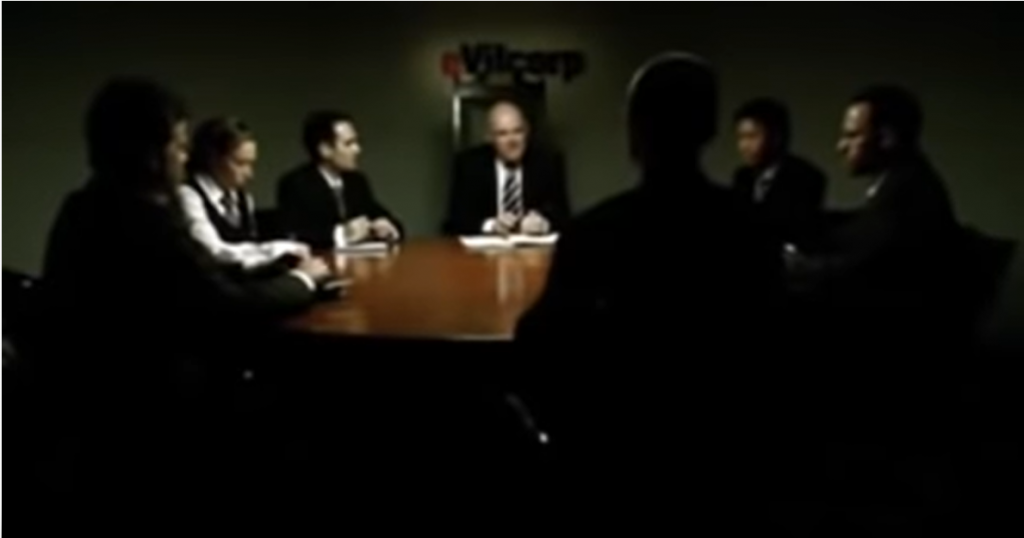