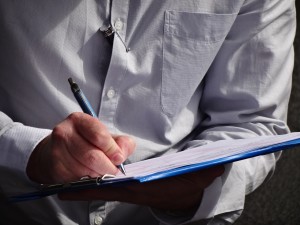 Cabrini management have finally put a draft agreement to you for a vote. The recommendation from the union is to vote “yes”.

Most of the changes are positive, with only one identified negative change

What’s in the offer?

As previously advised, the offer contains the following:

There is one change that Cabrini have included that would be regarded as a negative:

On balance, we believe that the offer is quite acceptable

An electronic ballot of all employees covered by the agreement will be conducted between Monday 29 August and Wednesday 31 August. The MSAV encourages you to vote YES